On February 20, 2014, the crew of the biographical film Midnight Rider attempted to shoot a scene with a metal bed while standing on a railroad bridge suspended over the Altamaha River. Unexpectedly, a train traveling at great speed, made its way on set giving the cast and crew only seconds to evacuate the site. When the train hit the metal bed, the shrapnel struck crew members, killing a camera assistant named Sarah Jones and wounding eight others.

As it turned out, the incident could be blamed on the negligence of those in charge of production. They had secured permission to shoot on the property surrounding the railroad but not the actual railroad itself. As a result, it should come as no surprise to learn that all of them have been convicted of their crimes, while a civil lawsuit is still underway.

How Film and TV Professionals Can Keep Themselves Safe 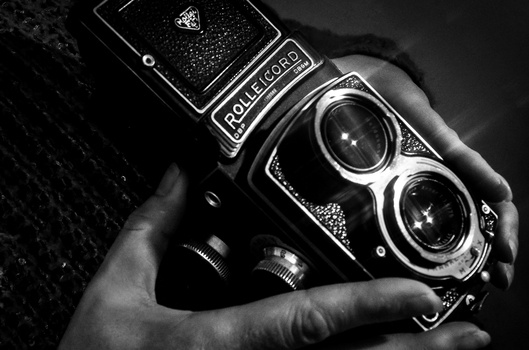 Fortunately, OSHA does have guidelines and regulations regarding these types of issues. Directors, producers, managers, and supervisors need to familiarize themselves so that they can develop a health and safety policy that can accommodate the unique needs and circumstances of their shoot. Once they have done so, they need to make the policy known to their personnel, provide said individuals with training as well as equipment needed to keep themselves safe, and set up procedures to take care of issues in case something goes wrong. Otherwise, they run the risk of this tragedy happening again while also opening themselves up to both criminal and civil prosecution.

There is a significant amount of information on workplace health and safety available to those willing to look. Returning home safely - and in good health - must always be a top priority regardless of profession.

Tag(s): Workplace Health and Safety , In the News

Sign up for the latest news on environmental, health, and safety.