How to Calculate and Report Electricity Emissions in the GHG Inventory

Generation of electricity, steam, heating, and cooling accounts for 40 percent of global greenhouse gas (GHG) emissions1. It is imperative that companies learn how to properly categorize, calculate and report these emissions. 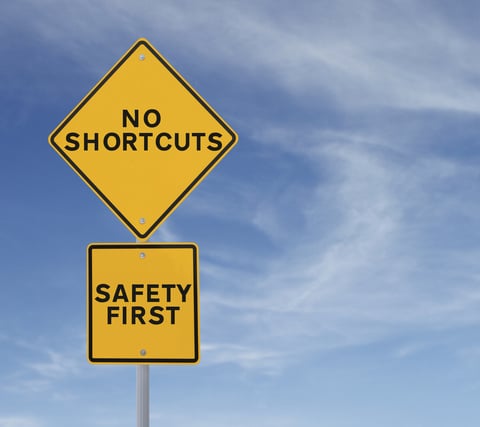 OSHA has released a preliminary ranking of the Top 10 workplace safety violations for the year. 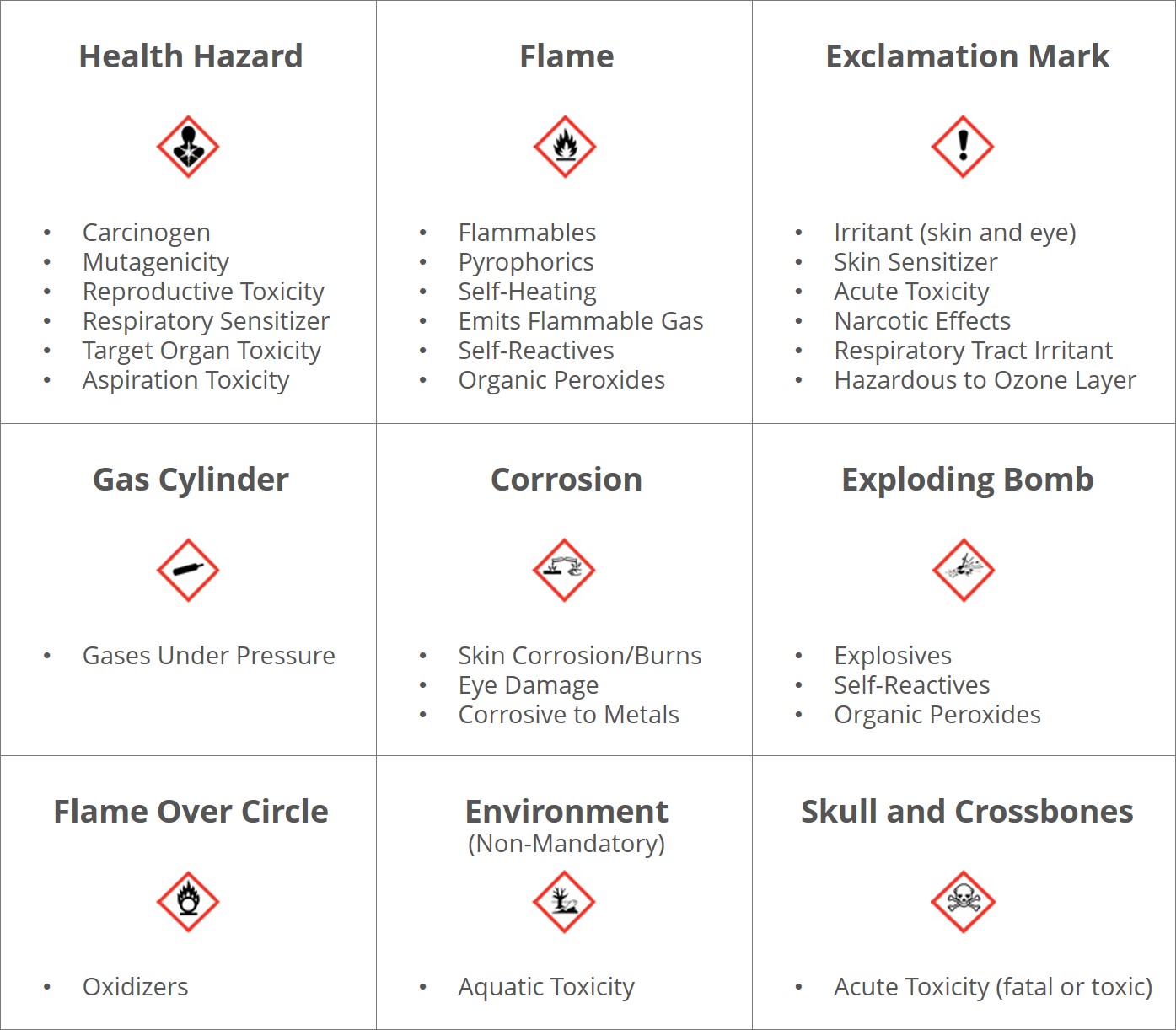 North America to Align with GHS

The coming year 2015 marks an important change for companies that use, distribute, or import hazardous chemicals. The Globally Harmonized System of Classification and Labeling of Chemicals (GHS) has already been adopted by many countries, and is now being implemented in the United States by the Occupational Safety and Health Administration (OSHA). As part of OSHA’s new Hazard Communication Standard, the United States is being brought into alignment with the
END_OF_DOCUMENT_TOKEN_TO_BE_REPLACED
0 Comments Click here to read/write comments